Shadows and glows of the Pays de la Loire 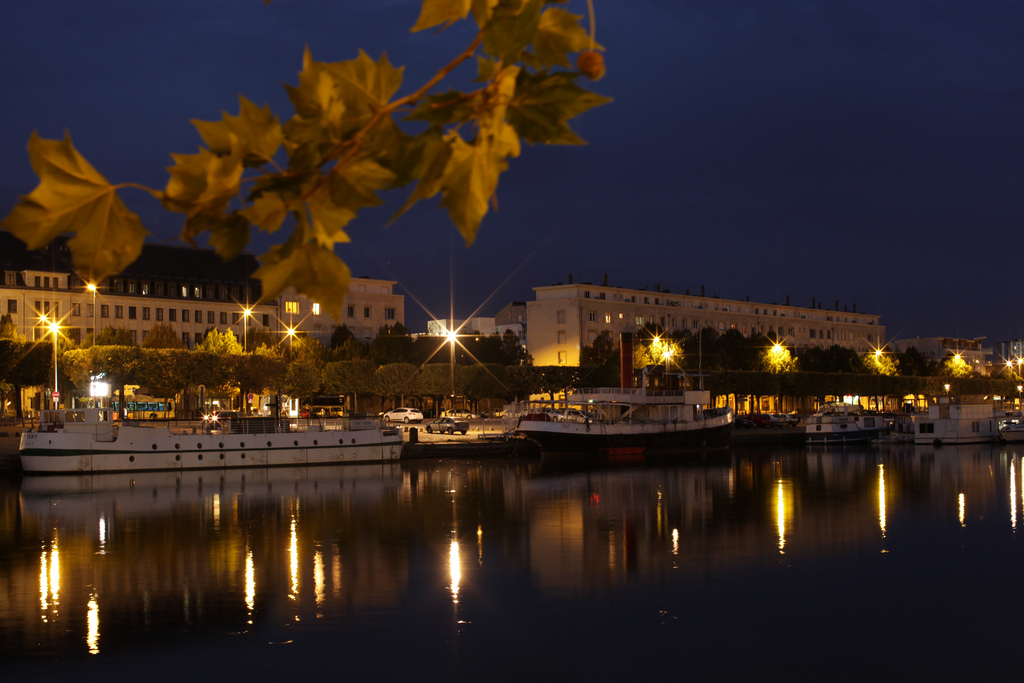 The Pays de la Loire is a region in western France made up of five departments: Loire Atlantic, Maine-et-Loire, Mayenne, Sarthe and the Vendee. Among the attractions that await tourists there are magnificent castles, monasteries, small villages and a beautiful coast divided into dozens of picturesque beaches. When you add excellent regional cuisine and wine from countless vineyards to this, we get a recipe for the holiday of a lifetime.

The capital of the Loire-Atlantic department is Nantes . It is situated on the river, 50 km from the Atlantic Ocean. Although it is the sixth most populous center in France, we will not encounter crowds or noise there. In the past, Nantes was closely associated with the sea. Unfortunately, not always for glorious reasons - until the 19th century it was one of the largest European ports sending ships full of slaves from Africa to America. You can explore the topic by visiting the Memorial for the Abolition of Slavery. Even though two centuries ago the city was an important industrial center, it has not lost its charm. In 2013, it was awarded the title of the Green Capital of Europe . 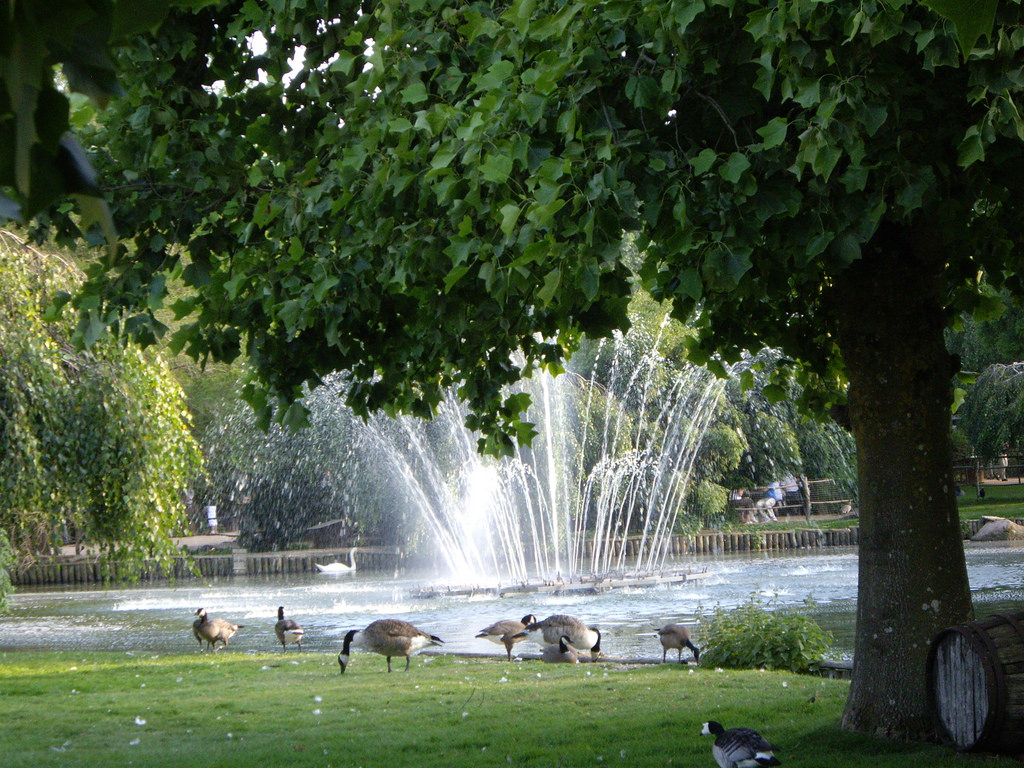 Fully deserved - they are covered with numerous parks and gardens, green areas cover approx. 1000 ha of the agglomeration area. A large part of the center is car-free, and the streets are friendly to cyclists - the wide lanes in the middle of the roads are designed just for them. In addition, in many places we can find city bike stops. If we are looking for a place in the Pays de la Loire ideal for an active holiday, in Nantes we will find everything you need to be happy.

A dark spot in French history

The Atlantic Loire shares the Atlantic coast with the other department of the Pays de la Loire, the Wandea (Vendée), an ideal destination for those looking for tranquility. There are historic monasteries and beautiful castles, long sandy beaches invite you to stroll, and fishing villages attract with a peaceful atmosphere. The Vendée Globe regatta, which takes place every four years, is a major attraction in the region. Their start and finish are located in Les Sables-d'Olonne, the participants of the race must cover approx. 30 thousand. nautical miles, they are not allowed to enter ports, and they are not allowed to receive support from land-based crews. The Vendée Prefecture is La Roche-sur-Yon , a city known for its annual historic reconstruction to commemorate the terrible events of the French Revolution - the slaughter of the Vendé people. According to historians, within a year and a half, the revolutionaries murdered around 120,000. people, taking revenge on the peasantry who stood up for the monarchy and the king. The revolution described as the people's massacre killed those for whom it was supposed to intercede by killing men, women and children. Commanders competed in ideas for killing vanders, boasting about effectiveness in their reports. With the victors writing history, France has long tried to erase these bloody events from the nation's memory. To this day, it is a sensitive, uncomfortable topic, pushing the French into the zone of discomfort. Looking at La Roche-sur-Yon from the perspective of history, you can smile bitterly while walking around the square named after Napoleon or passing his monument. Those wishing to learn more about the infamous period of the French Revolution should visit the Puy du Fou Historical Park (in the city of Les Epesses). 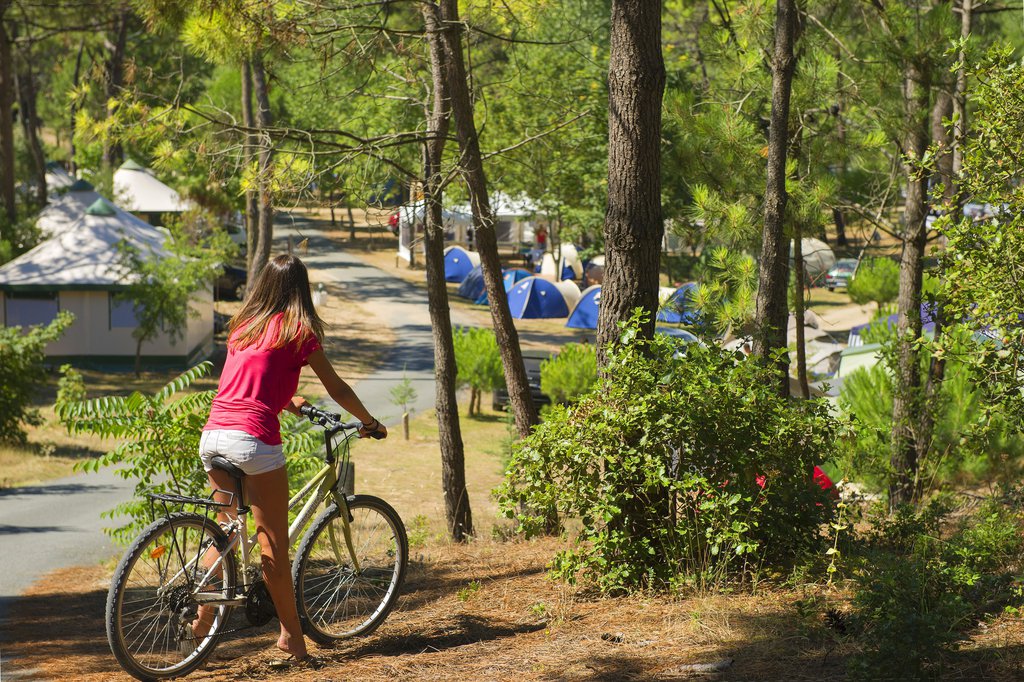 Tourists who decided to vacation in the Vendée , were probably tempted by the landscapes and the opportunity to relax in peace and quiet. Dense forests and the proximity of the sea ensure unlimited contact with nature. Where can you stay for the night? One of the attractive options is a stay at the campsite "Campéole les Sirènes" , which is distinguished by a great location (guests staying here can easily reach both the beach and the city center) and a wide range of animations for children. It is a great place for people who want to relax, as well as for those who like to spend time actively. At the campground, among others, heated swimming pool, and there are numerous bicycle paths in the area.

You can relax in various ways. Some prefer blissful relaxation on a deckchair, others cannot imagine a vacation without sightseeing or other activities. There is no single recipe for a successful holiday, but those who like sports love to visit Istria. If you dream of a holiday in a green place, preferably with a sea view of exceptional color, we encourage you to choose Istria. There is no shortage of small and large recreational facilities on the Croatian peninsula. Go to the Funtana area, where there are several resorts that may surprise you with their size. Among other things, this is Camping Zelena Laguna. Families with children, fans of cycling and many other holidaymakers like it. Would you like to explore the area on two wheels? It's the perfect place.
Places to visit
Link skopiowany do schowka

A glass of wine by the Garda - Camping Village San Francesco

How about going to the Garda and spending at least a weekend there? Or longer? Taste the wine that the region is famous for, visit the vineyards and enjoy a drink from the gentle hills of Sirmione. Why not? Garda tempts everyone, regardless of age and interests. Would you like to go for a swim or lie on a sun lounger? The largest lake in Italy will delight you with its beaches and, above all, with the cleanliness of the water. Do you love water sports? The richness of the offer will make you dizzy. Are you going to visit charming towns clustered by the shore? You will have a hard time choosing the must-see ones, because there are so many of them. Are you dreaming of visiting a vineyard and tasting delicious wine? You don't have to think about anything here. Come to Garda, and more specifically to one camping site.
Places to visit
Link skopiowany do schowka

By camper to Prague

Prague is the capital and largest city of the Czech Republic. Undoubtedly, it ranks high in the ranking of the most beautiful cities in Europe. It has many faces, and each of them can charm tourists. No wonder they visit her regardless of the season. If you were to focus on the most important attractions of Prague, you would certainly have to mention the historical center with the Charles Bridge over the Vltava River. Fans will also show the Prague Astronomical Clock, the Jewish Quarter and the Golden Lane. Visiting this charming city must be carefully planned. Otherwise we will regret not using the maximum time spent in it. What is the fastest and most economical way to get to such a popular destination as Prague? We can easily reach it with a motorhome or car. However, just getting around the city will be neither easy nor pleasant. So it remains to find another solution, for example staying at a campsite in the suburbs or in the close vicinity of Prague. We want to tell you about a few such facilities today.