New fines - what is the threat to us? 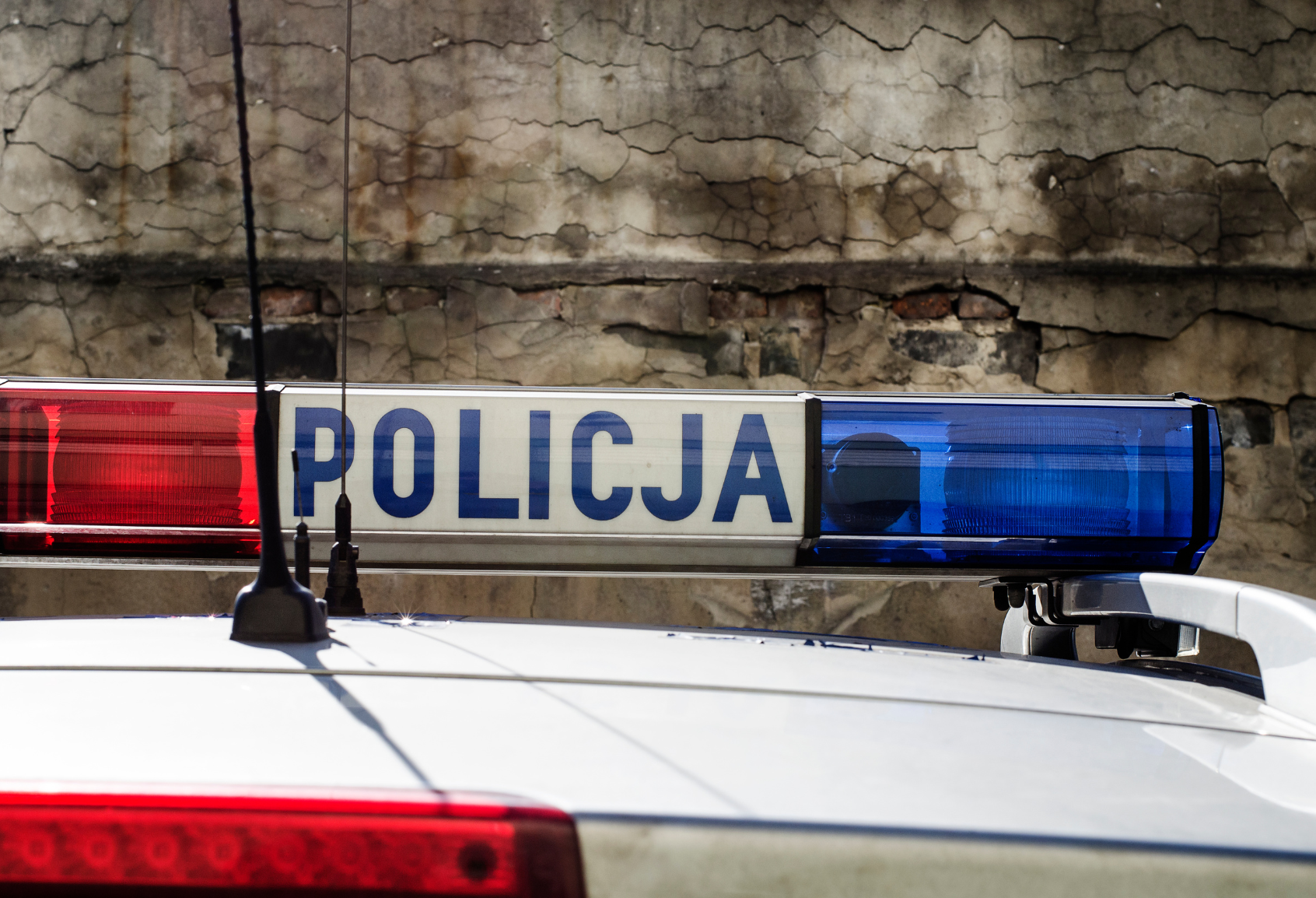 For many years, the system of penalty points and tickets in Poland has remained unchanged. The year 2022 is a breakthrough in this respect. The first amendment took place in January, and the new regulations brought about a significant revolution - especially the amount of financial penalties increased exorbitantly. New and even stricter penalties appeared in the regulations that entered into force on September 17th. In addition to draining the wallets of unruly drivers, the legislator defined offenses with the highest severity and assigned new point values to them. One thing is for sure - the specter of losing your driving license has never been so real ...

The main reason for the modification of the legislation was the low preventive effectiveness of the old system and the tragic statistics of fatal accidents on our roads. Unfortunately, as a country, we have been at the forefront of Europe for a long time - the number of victims still exceeds 1,200 people a year. 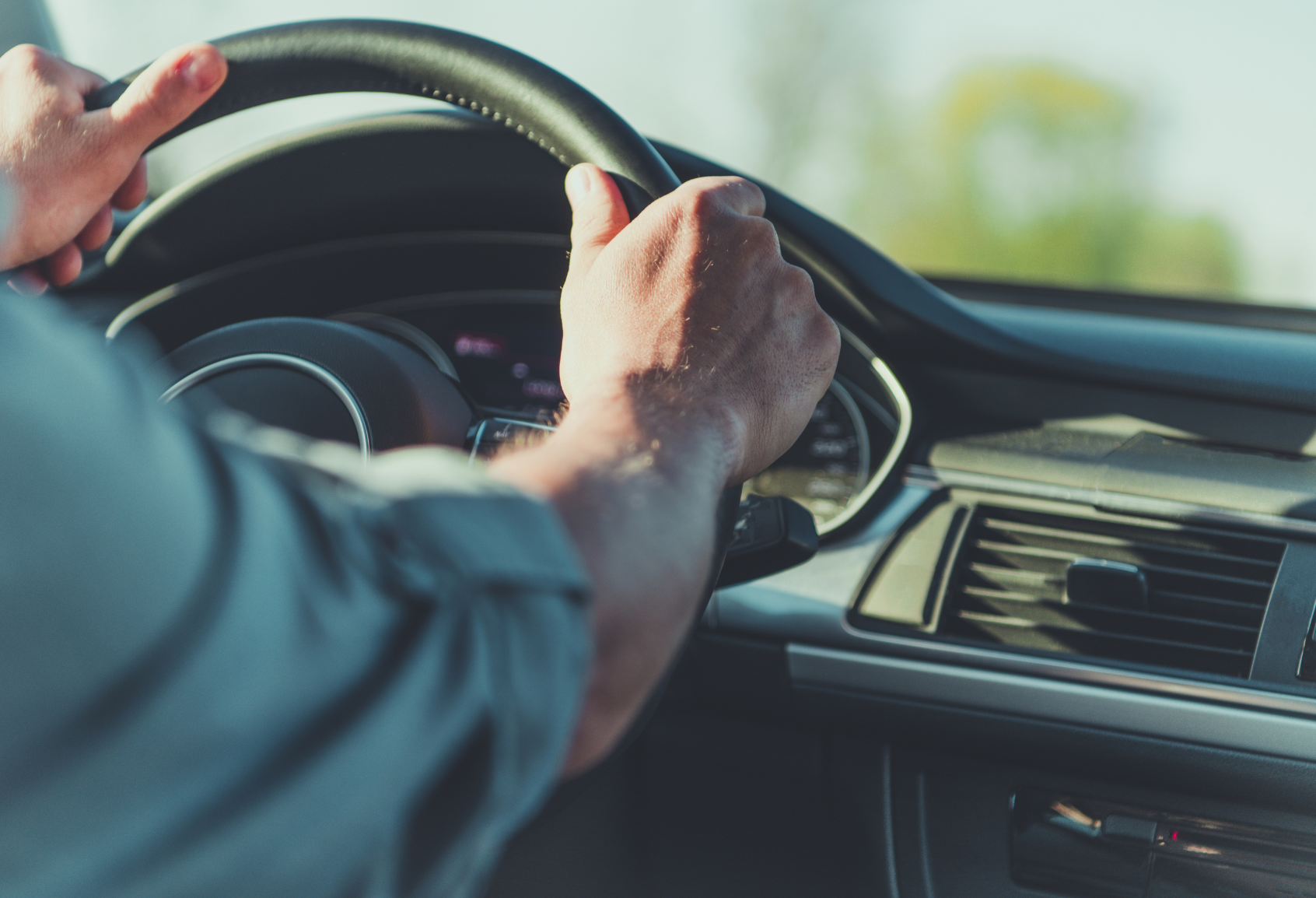 Along with the September amendment, a changed tariff came into force - according to it, a driver who commits the same offense for the second time in two years may receive twice the value of the previous fine. This especially applies to exceeding the speed limits or overtaking in a ban. In addition, breaking the law in many cases will result in a greater number of penalty points assigned to an individual account.

Changes in the ticket tariff - exceeding the speed limit

This year it will also be harder to get rid of penalty points. Because the end of courses that allow you to reduce their number.

The set (24 points) for cardinal offenses will be available for 2 offenses.

These offenses are assigned the highest, 15-point value:

Losing rights is therefore a realistic scenario, especially considering that the account is "reset" after 2 years, and not as it was before - after a year.

In addition, it should be remembered that the 24 months run not on the day the penalty is imposed, but only with its settlement. This is an additional "whip" on reluctant drivers to discipline reluctant drivers and improve debt collection. Below is a catalog of penalties applicable until last year and new ones after the update, taking into account the amount of fines imposed under the conditions of the so-called recidivism (the values after the slash indicate the amount of the fine under recidivism conditions).

The new fines of fines - safety is the most important

The rights of pedestrians in road traffic were redefined at the beginning of the year, and the current amount of fines makes many drivers fearful. Failure to give way to pedestrians and overtaking another vehicle before / at a pedestrian crossing is a penalty of 15 points and a fine of PLN 1,500 (3,000 in the case of recidivism).

Zero tolerance for drivers without imagination is clearly visible in positions such as driving under the influence of psychoactive substances / alcohol, using a mobile phone while driving (as much as 12 points and 500 PLN!), Entering the track at closing gates, transporting children without seats or not fastened seat belts on the driver or passengers.

The phenomenon of driving a motor vehicle without authorization should also be curtailed - the fine will not be lower than PLN 1,500. The court may impose a maximum fine of PLN 30,000. zlotys and adjudicate a driving ban.

I feel best in the form of trade fairs and meetings with enthusiasts. Technical freak. In my life I have dismantled many motorhomes for the first time. Fan of large vehicles, mountain biking and traveling without weight and financial restrictions. At CampRest, I am responsible for all publications on automotive topics.

See more publications by this author
Enjoyed reading this article? Share it!
Link copied to clipboard

Choose the best California for you
Did you know that Volkswagen California is already 30 years old? About 160,000 units have been produced since the first version of this revolutionary car was produced. So far, four generations of California have been created. Among the many camper vans, California has always stood out for its distinctive feature - a lifting roof that extends almost two meters above the ground to form a small tent. Today, however, the lifting roof is also found in motorhomes of other brands. So let's check what else distinguishes the current generation of California.
Tips
Link copied to clipboard

Water service in the motorhome
If you want to fully enjoy your trip in a motorhome, you must have fresh water supplies and dispose of used water. In this guide, we explain how to operate the water system in your motorhome. The water in the motorhome comes from the tank, which we need to fill somehow. Unfortunately, finding a "tap" may not be so easy, especially in countries where caravanning is just beginning. However, the first step will be to check the clear and gray water levels on the control panel. Thanks to it, we will learn that, for example, the dirty water tank (containing suds, food remnants, dishwashing liquid) should be emptied and the clean water tank should be filled.
Places to visit
Link copied to clipboard

Picturesque towns of the Zadar Riviera
In the northern part of Dalmatia, on the picturesque coast of the Adriatic Sea, you will find charming holiday towns that are part of the Zadar Riviera. The central city of this area - Zadar - is surrounded by five national parks and two nature parks. It is the perfect place for nature lovers. When looking for sights, it is worth seeing the town of Nin located on the island, as well as the fishing village of Privlaka. The Zadar Riviera covers the most diverse part of the Adriatic coast . The region abounds in small bays and islets. There you will find the Kornati archipelago and the protected natural areas of Velebit and Telašćica . There are many historic towns in this area. They are also worth seeing from the deck of a motorboat or yacht, which can be easily booked through Click & Boat .
Recent posts
Dreamer D55UP – przemyślany campervan dla czworga
Bądź gotowy na chłody - przegląd akcesoriów caravaningowych
7 najlepszych tras rowerowych dla całej rodziny
Eura Mobil dla wymagających - I 890QB/EB